So, uh, I don’t know how well this is going to go. It’s the very last session of Affiliate Summit East and we have about, oh, I don’t know, 87 speakers on this panel.  This should be fun. And by “fun” I mean, “z0mg I’m going to DIE!”.

Ready for them all? Here’s the roll call:

There are so many speakers on this panel that they had to remove the table to fit everyone. In fact, they’re actually sitting in an L shape, with Trisha totally behind a podium. As in, YOU CAN’T SEE HER.  WTH, Affiliate Summit?

I think the speakers forgot they have an audience. They’re on stage drinking beers and talking amongst themselves. This is fun and totally not awkward.

Oh, good, they’re ready for us now! Looks like we’re just going to do some question and answer.

How do you find affiliate sites in your niche?

Google. Syntryx (which is, um, 10 grand, just FYI). Use the search function on Twitter. Go to your customer base and see if any of them are involved in Internet marketing.

How do I know which blogs are getting good traffic?

[Lisa Picarille is now giving people who ask questions a cup of beer.  Affiliate Summit is getting classy.]

Do any of you have experience advertising an affiliate product through your podcast?

Lisa Riolo: No, but she knows someone who does. Her product is herself.

Deborah: We’re selling ourselves. We all have services we offer. We’re using podcasts to educate and build a community.

Jim: You can sell through your podcast. He built an entire video show around selling flip cameras through his affiliate network.  If you’re doing a podcast, put the call to action at the end of it.

As far as podcasts go, what about video podcasts? Are we moving in that direction? Is it worthwhile? Should you stick with audio?

Jim: With video casts, you can show products on camera. It’s good for visuals. You can do either.

Deborah: You can do both.  People really like a 15-20min podcast. If she one has that’s an hour long, she breaks it up.

Scott: Audio is better for longer content. Video isn’t as portable. They can’t take it to the gym with them. Video requires your attention.

Trisha: How do you feel about transcribing videos?

Deborah: People ask her to transcribe her podcasts.  It’s a great idea for content and SEO purposes.

With monetizing blogs, what kind of ads should you accept?

Trisha: The more you target, the better the response will be.

Jim: If you’re looking for podcasts sponsorships, give it away for free first. Then sell it to them after. [Kind of like marriage!]

One thing that holds people back from jumping into podcasting is the fear of making a mistake or appearing silly or stumbling over words. There had to be a point where you said, “forget it, i’m just doing it”. How do you get there?

Deborah: You just do it.

Vinny: It’s the silly part that draws people in. They see that you’re real.

Lisa Picarille: She was afraid of the technical part of it. She watched other people’s videos. What made it work for her was participating with other people.  If you don’t feel like the expert, create an interview series.  You can talk to others and make them be insightful. People rarely say no to being a guest.

Deborah: You can also invite people to interview you.

Jim: You’d be really amazed at who will come on your show.  Reach for the stars. The world has really changed.  Peter Shankman said, no matter what you’re doing, when the press calls, you stop.  Because it can turn out to be something huge.

Do you archive your podcasts? If so, do you use a service or do you just load it up to your server?

Lisa Picarille: We’re all associated with geekcast.fm so they take care of that.

Shawn Collins [not a speaker, but in the room]: We have two dedicated servers where we host all of that.

Jim: If you’re worried about bandwidth, go to Amazon S3 or CashFly. Upload all your media there. They’re very inexpensive.

Trisha: In terms of archiving, they’re all on geekcast, which is run on WordPress.

How much time do you spend on your podcast?

Lisa Picarille: We spend 10 minutes figuring out what we’re going to talk about. And then we go.

Trisha: We spend 5-10 minutes getting topics out. We’re looking for things all week to talk about.  You have to ask your audience what they want.  If you’re doing a podcast on mobile, it should be audio – because people are probably listening on their mobile.

Michael: They share a document to put nuggets in during the week.

Scott: Respect your listener’s time.  Say what you need to say, get the content out and be done with it.

Once a show is uploaded and recorded, how do you get an audience?

Trisha: Twitter, forums, etc. Because it’s Twitter-powered, some people have the RSS feed or it’s syndicated through iTunes.  You can get traffic from the other shows on the geekcast network.

Missy Ward: Interview someone “famous” with a lot of Twitter followers. They’ll do the promotion themselves and it will drive traffic to some of your other shows.

Is it better to stream audio or give a download link?

Jim: Do both. People will prefer different formats.

Jim: There’s a huge payoff for doing a podcast. Just start something interesting and try it. You can see some serious success from it. People want to hear from you. They want someone to lead. It will differentiate you from all of your competitors.

Michael: You don’t need a lot to start. You need Skype and something to record it.

Well, hopefully you found some of that useful.  Thanks for sticking me with the past few days. I’m off to catch a train and head back to Albany. I’M COMING HOME, RHEA!

on Apr 16 by Lisa Barone

My mother had a rule for us as kids. If it was summer and still light out, we were not…

How to Write Killer Blog Titles & Why Mine Suck

on Jun 16 by Lisa Barone 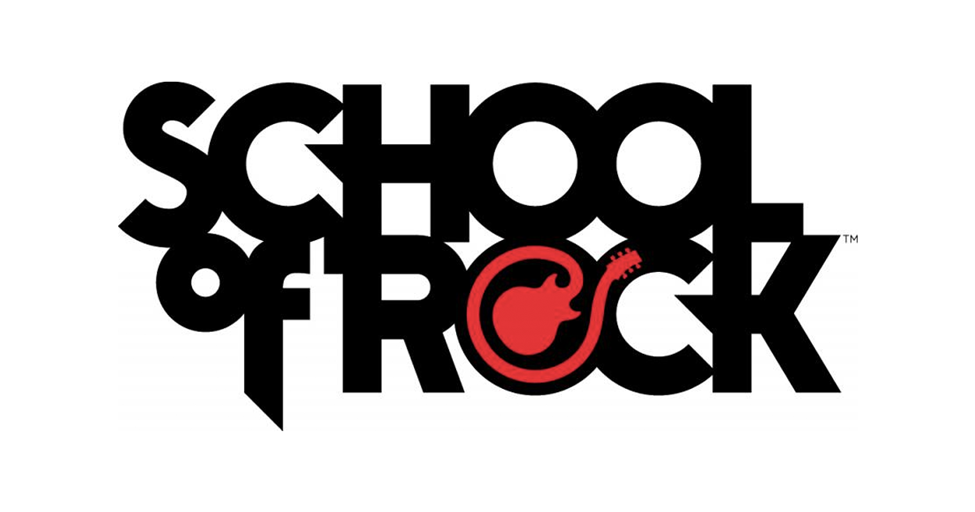 on Dec 7 by Rhea Drysdale